The innovation for a challenging indoor trampoline park.

Valo Motion focuses on the future of sports and games! Physical gaming is the new trend in the leisure industry. Discover the ValoJump and ValoClimb in the ELI Play range.

ValoClimb® is an interactive game platform for climbing walls that includes seven original games. Games contain dozens of modes and plenty of different levels. Game selection covers single and two-player games, including the viral sensation Climball as well as Shadowlings, a game which interacts with the climber’s shadow! It's possible to add a ValoClimb as standalone attraction in an indoor playground, trampoline parks or family entertainment center. An interactive climbing wall is an innovativation for your park.

ValoJump® is an interactive trampoline game platform that comes with several entertaining game and training applications, as well as several pre-installed levels. Game selection includes single and two-player games, including the award winning and world’s first two-player game for trampolines, Super Stomp! The games of ValoJump are fantastic for both children and adults. Sports is combined with technology and fun!

We offer the ValoJump single and the ValoJump double as standalone attraction for indoor playgrounds. The different games offer fun and challenging and kids love to jump.

Would you like to know more about the ValoJump or ValoClimb? 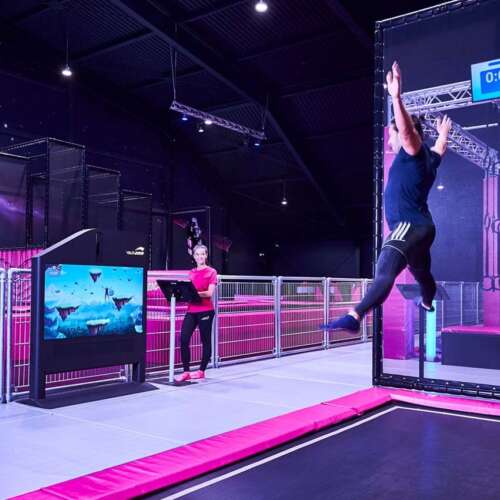 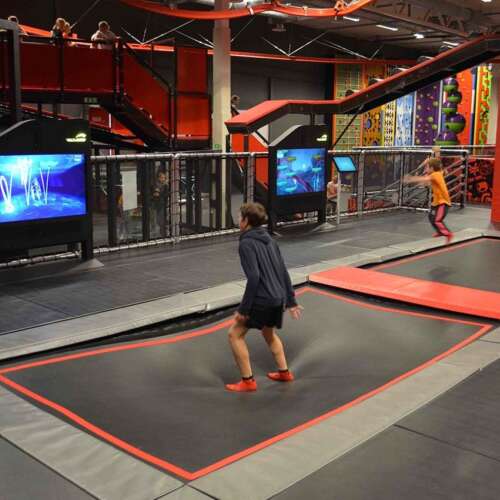 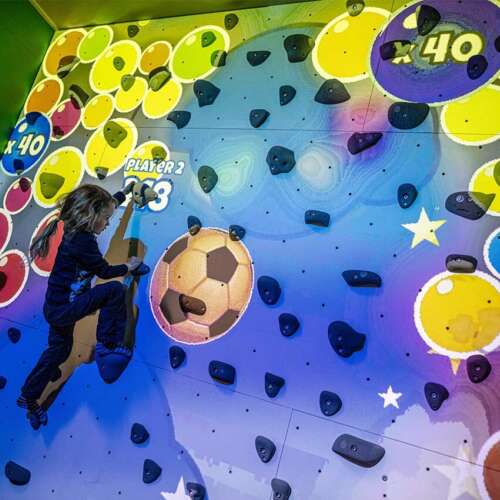 Do you want to know more about ValoJump or ValoClimb?